Does Rental Income Qualify For The New 20% Section 199A Deduction? 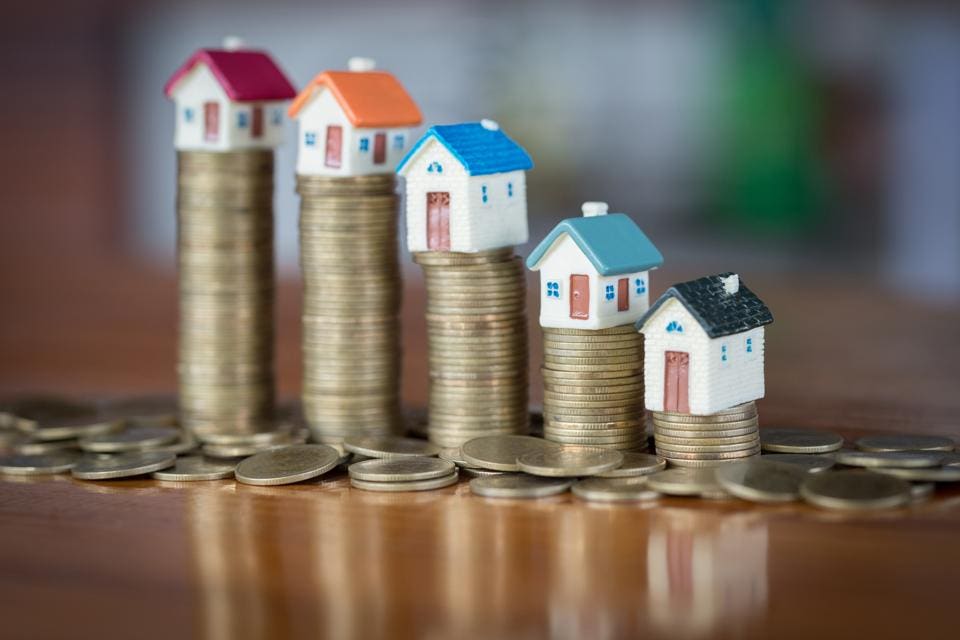 Section 199A was added to the Internal Revenue Code under the Tax Cuts and Jobs Act of 2017 to provide taxpayers with a 20% deduction from income attributable to qualifying trades or businesses.

One immediate question under the new law was whether the definition of a “trade or business” would include a landlord who is in the business of collecting rent and performing only incidental duties under a Lease Agreement.

This will make a big difference for landlords who have a net profit because rent income exceeds depreciation, interest and operating deductions.

New Proposed Regulations were issued on August 8th which provide some degree of guidance, but also confusion.

The new Proposed Regulations indicate that if a taxpayer has an active business, like a factory or an engineering firm, and directly or indirectly leases property to the firm, then the net income from the leasing arrangement will be considered to be an active trade or business for Section 199A purposes.

On the other hand, where the tenant under an arrangement is not an active business that is affiliated by at least 50% ownership with the landlord, then by the terms of the Proposed Regulations a definition of “trade or business” which comes from Internal Revenue Code Section 162 will be used.  Section 162 dates back to 1926, and controls when a taxpayer can take deductions for expenses incurred in an “active trade or business.”

The court cases interpreting Section 162 have not always been kind to landlords.

In particular, there needs to be something more than a long-term triple net lease where a landlord just collects rent and does very little else in order to qualify as being a trade or business.

A landlord that provides active management relating to a particular building, or at least administers common area expenses, should probably be able to take the Section 199A deduction, but someone who simply bought a building that is triple net leased to a large company where the large company does everything and simply sends a check to the property owner will probably not qualify, although this is not clear.

One example in the Proposed Regulations provides that an individual who manages and leases vacant property to an airport is able to take the deduction.

The primary focus of this example was not whether this landowner was in a “trade or business,” but it seems like the only reason the IRS would have had to mention that the landlord manages the airport property would be to show that it must be an active trade or business.

A second example in the Proposed Regulations provides the same language for a parking garage rental.

Based upon these examples, it appears that taxpayers who have passive triple net leases and are not otherwise active in the leasing business will not qualify for this 20% deduction, although landlords under triple net lease arrangements might be engaged in continuous due diligence, negotiating, and buying and selling properties that are triple net leased and therefore be considered to be in an active trade or business for the purposes of this deduction.

Hopefully, the real estate lobby will be able to convince the IRS and the Treasury Department that final Regulations should be more tolerant.

In the meantime, individuals and entities taxed as sole proprietors, S corporations, or partnerships that have triple net lease situations like those described above should consider making the arrangement more active by providing management to the tenant, or engaging in activities that would make the business of being a triple net lease landlord more active than what might otherwise be the case.

This article does not constitute a full and complete discussion of everything that someone would need to know about Section 199A and real estate leasing.  The Section 199A rules have a number of requirements that may need to be met.

Thank you for contacting us, we'll get back to you shortly.

Sorry, we are unable to send your message at the moment. Please try again later.